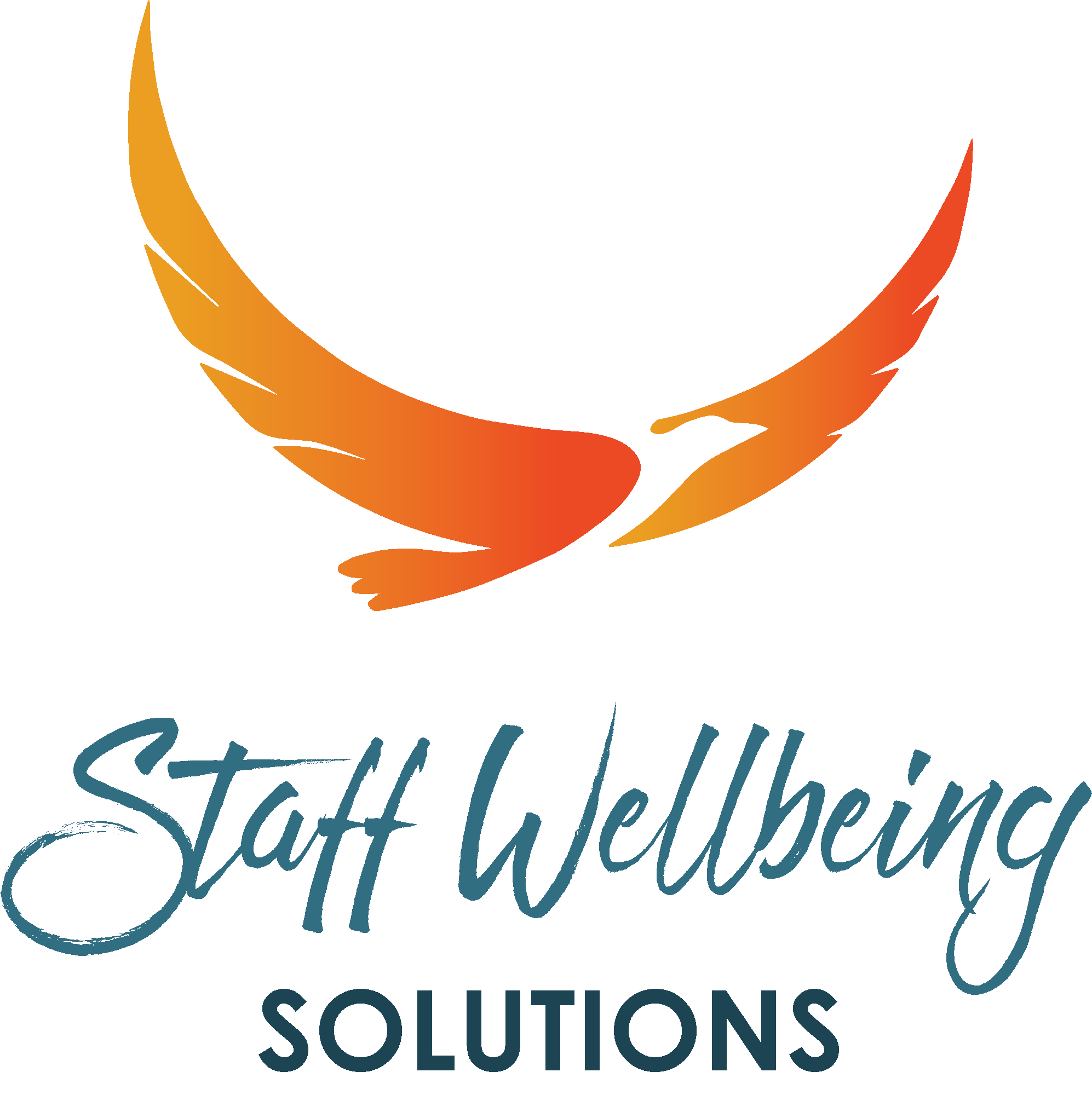 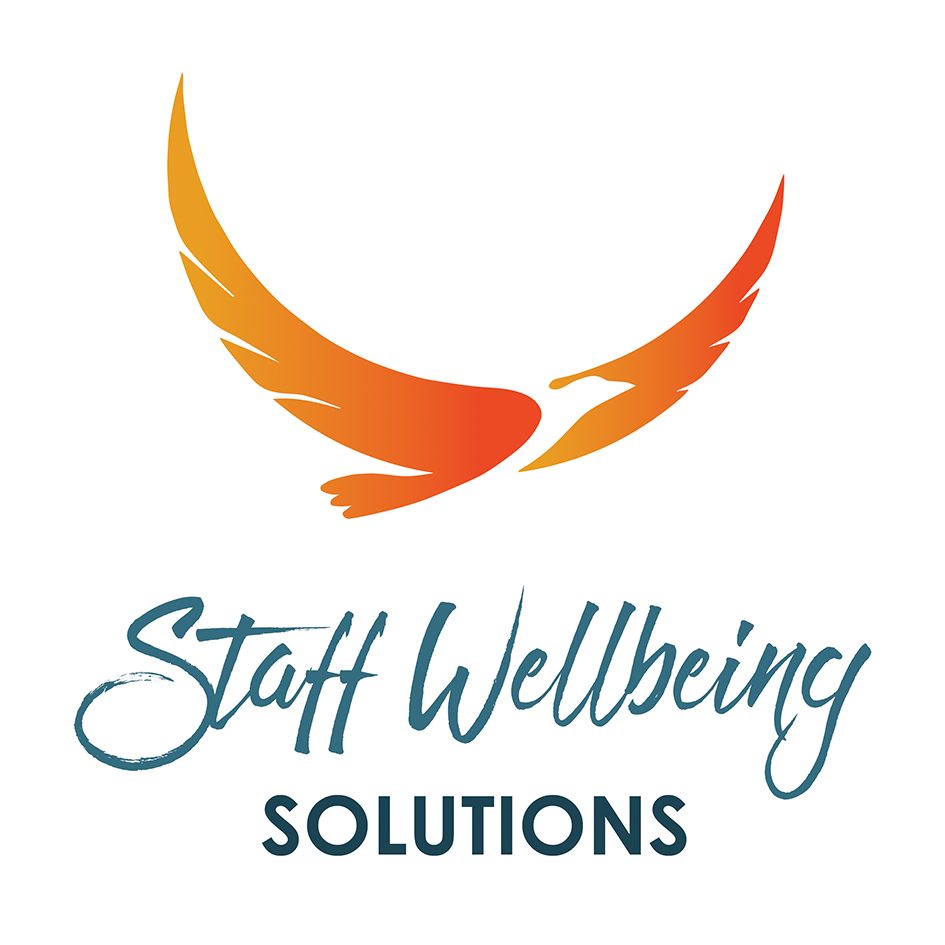 How fear can hijack you

How fear can hijack you 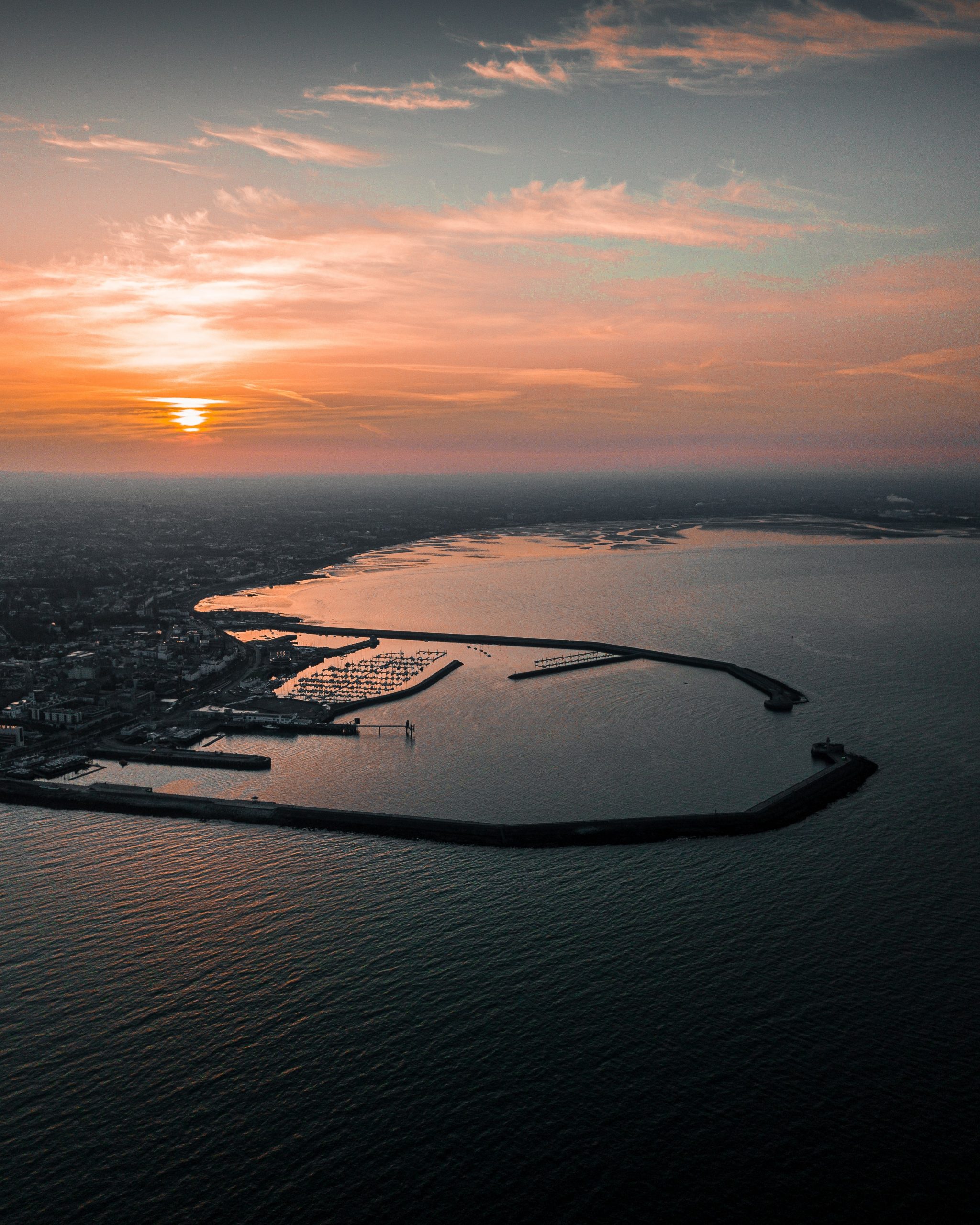 Where a problem exists in a team, the best course of action is generally to address that problem directly with the people involved as soon as possible.  Why then, do so many managers delay, procrastinate, avoid and generally faff around an issue instead of doing what they know needs to be done?  It’s because avoiding pain also makes a lot of good sense!

The human brain is amazing.  We have so many defence mechanisms hardwired that allowed us to leave the cave and to survive physically and psychologically in a world full of threat.  One key built in mechanism that everyone has experienced is the capacity to dissociate, or to disconnect and detach from discomfort or pain.

I read once a story about a child who was in her home in London during the Second World War.  A bomb was dropped by a German plan through the roof of her house and landed in her sitting room but didn’t explode.  In that moment she had an ‘out of body’ experience where she could see herself  as if from the outside, her brain having ‘detached’ from her physical body to protect her from the pain of what thankfully never came.  This was not something she had any control over, the primitive part of her brain protected her instinctively from the perceived threat.

We are somewhat hardwired to avoid pain and discomfort and challenging someone about their performance or knowingly entering into a conflict is for many of us a really difficult thing to do.  It is normal to want to shelve that idea and distract ourselves from the painful reality but the trick is to be aware of that and to try and embrace the creative opportunity in that moment.

It takes some gentle inner work to allow that discomfort to exist and to learn what it has to teach.  In a case like this that will mean navigating temptations to avoid it, to over control it or to develop an overblown story around it where for example you are a victim and the staff member is a persecutor.

The most difficult circumstances are all opportunities for growth where creativity can flourish and what else are you on the planet for if not to grow?  That type of inner work is often underestimated or goes unrecognised or unacknowledged but without it an appropriate, honest, fair and effective response to problems is unlikely to happen.

You can find out more about which cookies we are using or switch them off in settings.

This website uses cookies so that we can provide you with the best user experience possible. Cookie information is stored in your browser and performs functions such as recognising you when you return to our website and helping our team to understand which sections of the website you find most interesting and useful.

Strictly Necessary Cookie should be enabled at all times so that we can save your preferences for cookie settings.

If you disable this cookie, we will not be able to save your preferences. This means that every time you visit this website you will need to enable or disable cookies again.